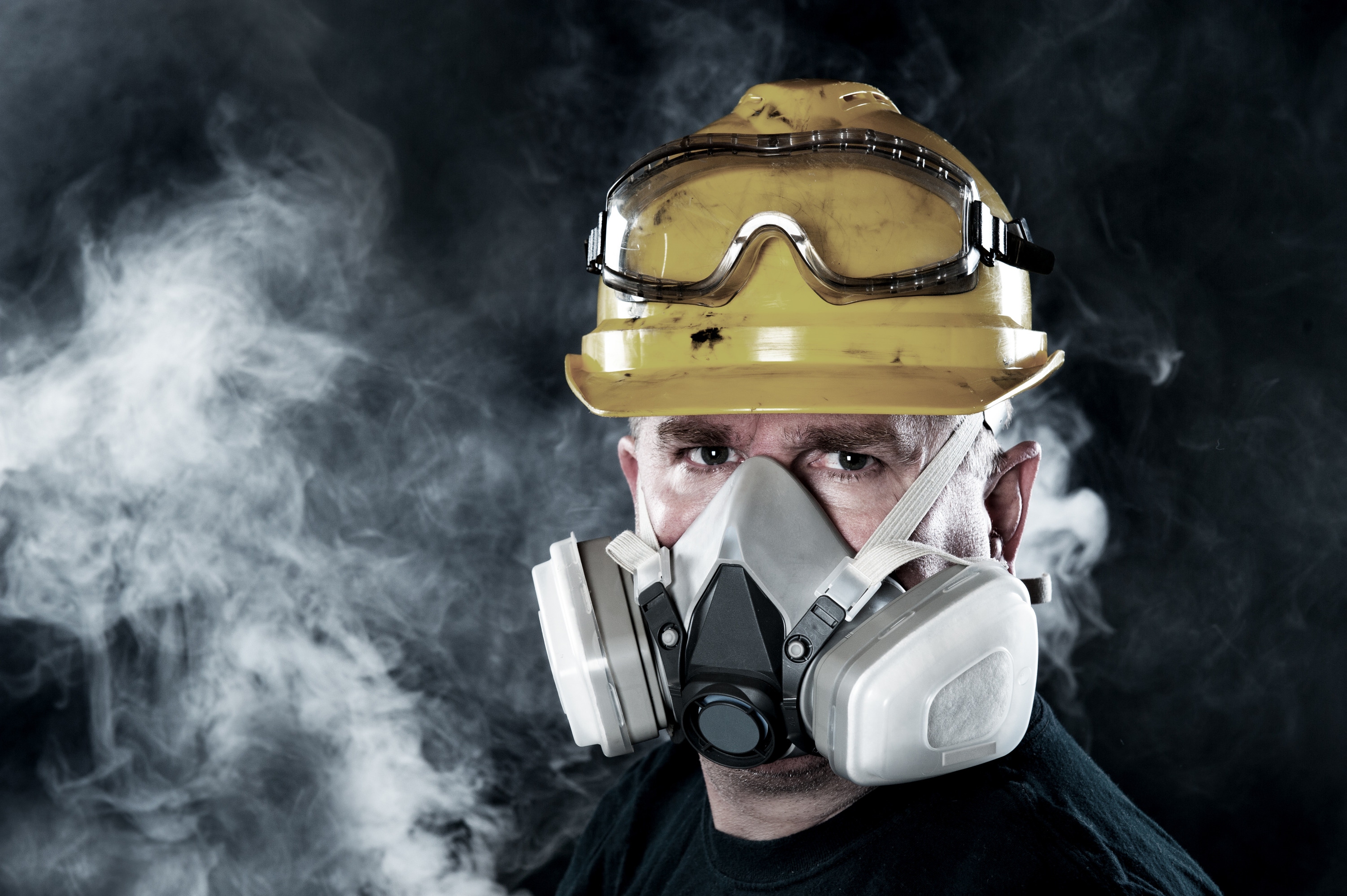 With OSHA’s new ruling on workplace silica exposure, a great deal will be changing for foundries and their employees. While there have been complaints and confusion over new cleaning procedures and preventative measures, the updated standard further protects foundry employees from severe illnesses that can be caused by exposure to silica dust. Some of these illnesses include silicosis, lung cancer, chronic obstructive pulmonary disease, and kidney disease.

Silicosis frequently manifests in employees who have inhaled respirable crystalline silica. It is a progressive, disabling, and often deadly lung disease that can lead to bronchitis, tuberculosis, and scleroderma – a disease that affects the skin, blood vessels, joints and muscles. Symptoms of silicosis include shortness of breath, chest pain, fatigue, and if an employee goes untreated or is continually exposed, can inevitably lead to respiratory failure and death.

This new ruling was originally proposed in 2013, but implementation was delayed as many industries sought for more information and wanted to contribute their input on the regulatory process. Prior to OSHA’s new standard on silica dust, which was approved in June of 2016, the former standard had not been updated since 1971. Silica dust exposure limits were found to be outdated and inadequately protected the health of employees. It became evident that the standard needed to be updated as increasing numbers of employees were losing their ability to work and breathe every year.

When asked about the new OSHA standard on silica dust exposure in the workplace, U.S. Secretary of Labor Thomas E. Perez stated: “This rule will save lives. It will enable workers to earn a living without sacrificing their health, and finally gives employees the kind of protection they deserve.”